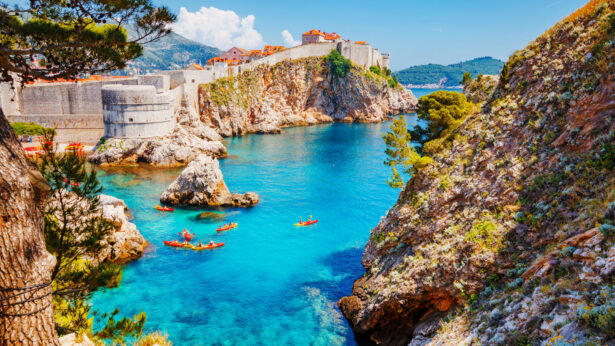 After numerous requests we have decided to extend, albeit just for 7 days, the deadline to acquire our Early Bird tickets at discounted prices. Rush over and grab them while they’re still available as the new hard deadline is 7th of December, 11:59PM EST.

In the fourth wave of speakers we are adding a dozen more amazing games industry heads and superstars! This is the last reveal for the year, before we continue to surprise you again in January! 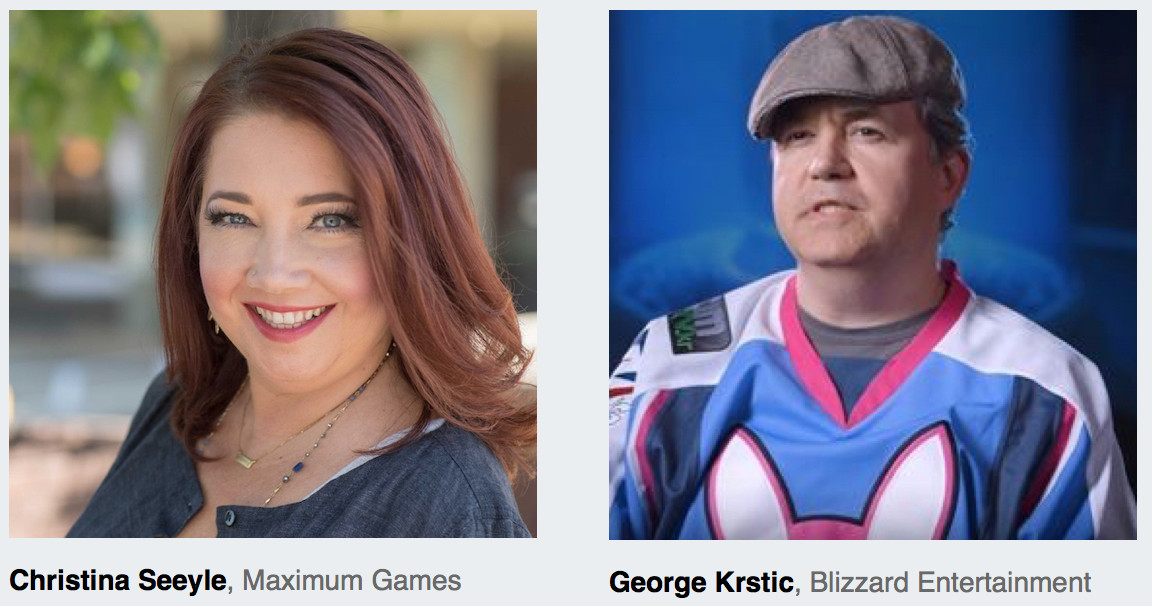 As Director of Story for Blizzard Entertainment’s Story and Franchise Development division, Emmy, Annie and Saturn Award nominated creator George Krstic helps shepherd the narrative expressions of all of Blizzard’s game IPs including Warcraft and Overwatch. 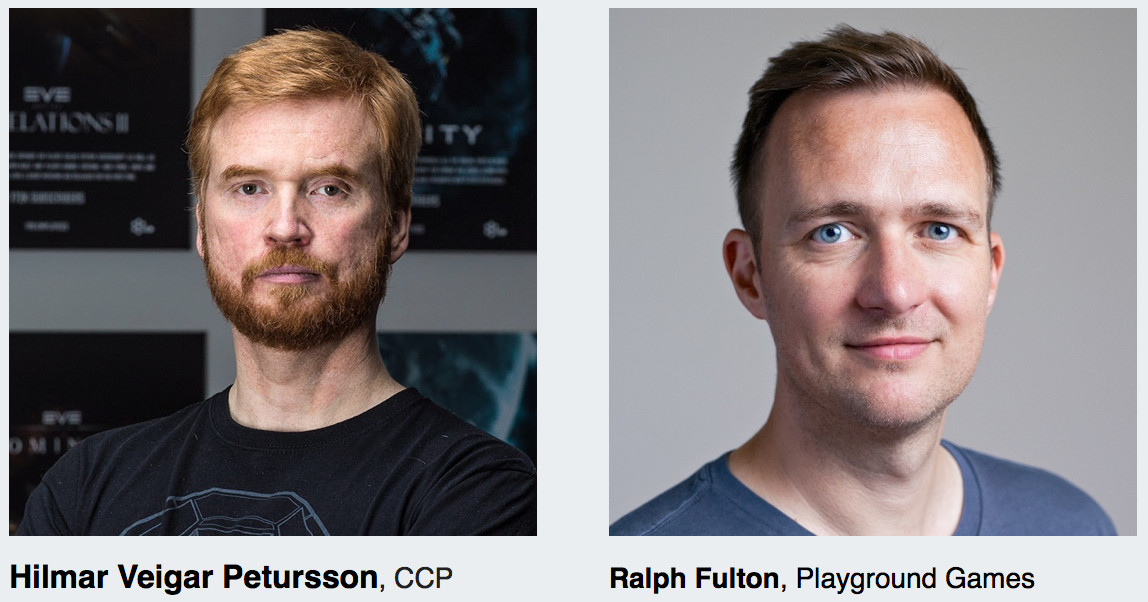 Hilmar has been leading CCP Games’ ongoing success and growth since his appointment as Chief Executive Officer in 2004. Under Hilmar’s management CCP’s critically acclaimed science-fiction game EVE Online that nears its 15th anniversary pioneeree many concepts that are now industry staples.