Record breaking year in a making for Reboot Develop Blue 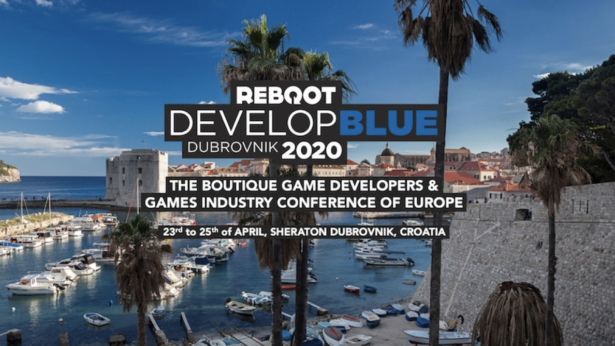 We have just revealed 14 amazing game developers and games industry professionals making the Reboot Develop Blue 2020 conference lineup not just the biggest, but also the best one yet that Dubrovnik conference has seen in its almost a decade long history.

Conference will host more than 175 speakers in 9 tracks during 3 days with its signature, curated and invite only speaker lineup being focused more than ever before on absolutely top game development talent and some of the greatest games industry minds and creators. Check some of the highlights bellow.

Renee is the Executive Director of the IGDA, and a multi-disciplinary leader with expertise in software engineering and creative direction. She is a passionate advocate and connector for developers and diversity in the game industry, with a background that spans across engineering, design, and production.

David Goldfarb is a veteran game designer, writer and director with more than 20 years in games. He was a key creative on Payday 2, Battlefield 3, and Battlefield Bad Company 1/2. Currently he is chief creative officer and creative director at The Outsiders, a studio founded in 2014 in Stockholm, Sweden, working on an unannounced title.